ICJ Victoria Endorses Comments Made by the LCA

ICJ Victoria is disturbed by the dangerous trend of politicians’ contemptuous attacks on the judiciary and the administration of justice in response to decisions they see as unfavourable to their particular interests. As Lawyers Weekly reports: “The Law Council of Australia has lashed out at Immigration Minister Peter Dutton following his latest attack and questioning of the […]

Posted in Endorsements on the 15th of June 2017

ICJ Victoria endorses the media release by the Law Council of Australia regarding the independence of the Australian Appeals Tribunal. Read the Media Release 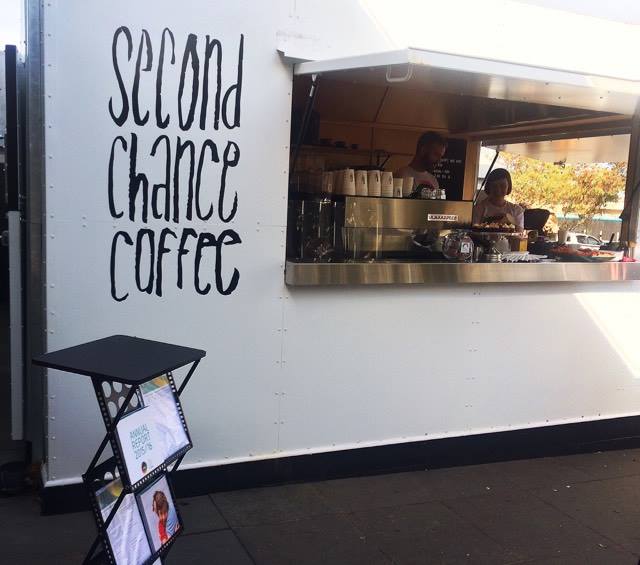 On the 20th of April 2017, Her Excellency the Honourable Linda Dessau AC, Governor of Victoria, and the Honourable David Harper, former Justice of the Supreme Court of Victoria, launched a social enterprise coffee kiosk outside Sunshine Magistrates’ Court. The kiosk, named ‘Second Chance Coffee,’ equips men and women in the criminal justice system with […]

Posted in Endorsements on the 9th of May 2017

On the 22nd of April 2017, ICJV Secretary, Isabelle Skaburskis, was invited to launch the book State Responsibility in International Law by Annette Culley at the Department of Foreign Affairs, Immigration and Trade for the Federal Republic of West Papua. State Responsibility in International Law argues that states do have a right to intervene in the […]

Sign the Petition ICJ Victoria endorses the campaign to refer Sri Lanka to the UN General Assembly for War Crimes. (Annotated from above website) According to UN Internal Review Report on Sri Lanka, around 70,000 Tamils were killed in six months in 2009.  Tamil women were sexually assaulted and raped by Sri Lankan Security forces. […]

Posted in Endorsements on the 4th of March 2017