The Honourable Geoff Eames Speaks on Democracy in Nauru

In June 2015, the President, Baron Waqa, had 19 members of the Opposition arrested and jailed after they staged a peaceful protest outside Parliament. Four pleaded guilty and were sentenced to prison terms by the local Magistrate. The Government appealed the sentences and the Nauruan Supreme Court judge more than doubled the sentences. The jailed politicians appealed to the Australian High Court which found the the judge was wrong. The Government’s response was to abolish the treaty, which made the High Court Nauru’s final court of appeal. The 19 politicians in Opposition are now denied recourse to an appeal court. The Australian Government, which needs the continued co-operation of the Nauru Government to maintain its off-shore refugee detention centre, has failed to respond to the President’s abuses of his power. The Nauruan people deserve to be known for more than refugees and corruption. We call our Government to call Nauru to account for its failure to uphold to the principles of democracy and rule of law.

On 19 April 2018, the Hon Geoff Eames, a former Nauru Chief Justice, spoke on on the subject for ICJV. 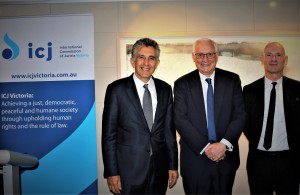 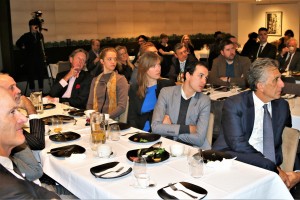 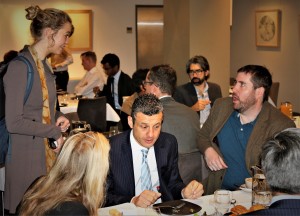 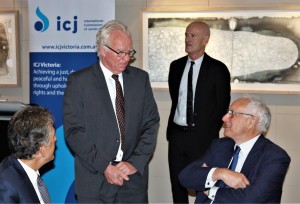 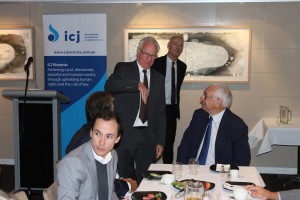 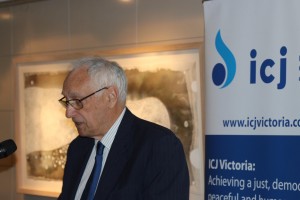 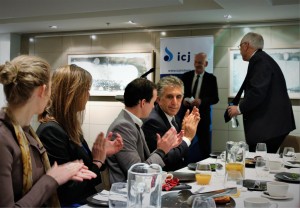 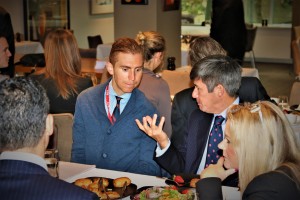 Attached is a link to a recent, helpful journalist’s report of the history of the conflict. Read the report here.