Myanmar: when will the transition begin?

Myanmar is said to have begun its transition from a military dictatorship to democracy following the adoption of a new constitution in 2008. But do events since then justify the view that a democratic transition is underway?

On 24 March 2017, in response to allegations of massive human rights violations by Burmese military and security forces, the UN Human Rights Council formed an independent fact finding missions to establish the facts and circumstances in Myanmar. The investigation encompassed allegations of arbitrary detention, torture and inhumane treatment, rape and other forms of sexual violence, extrajudicial, summary and arbitrary killings, enforced disappearances, forced displacement and unlawful destruction of property. On 18 September 2018, the Fact Finding Mission released its full report. On 14 March 2019, it announced an initiative for new investigations.

Chris Sidoti will discuss Myanmar’s transition in the context of his work as a member of United Nations Human Rights Council’s Independent International Fact Finding Mission on Myanmar. 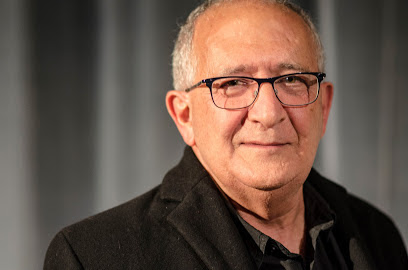