ICJ Victoria endorses a recent media statement by the International Commission of Jurists which condemns the forced retirement of 27 out of 72 judges of the Supreme Court of Poland. The Polish government claims the law and its implementing measure of forced retirements are aimed at improving the administration of justice. However, the ICJ considers them to be a “deliberate attempt to destroy judicial independence and install executive control”.
Read the ICJ’s statement here. 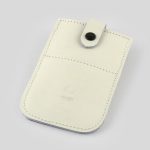 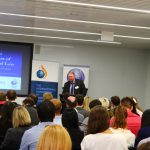