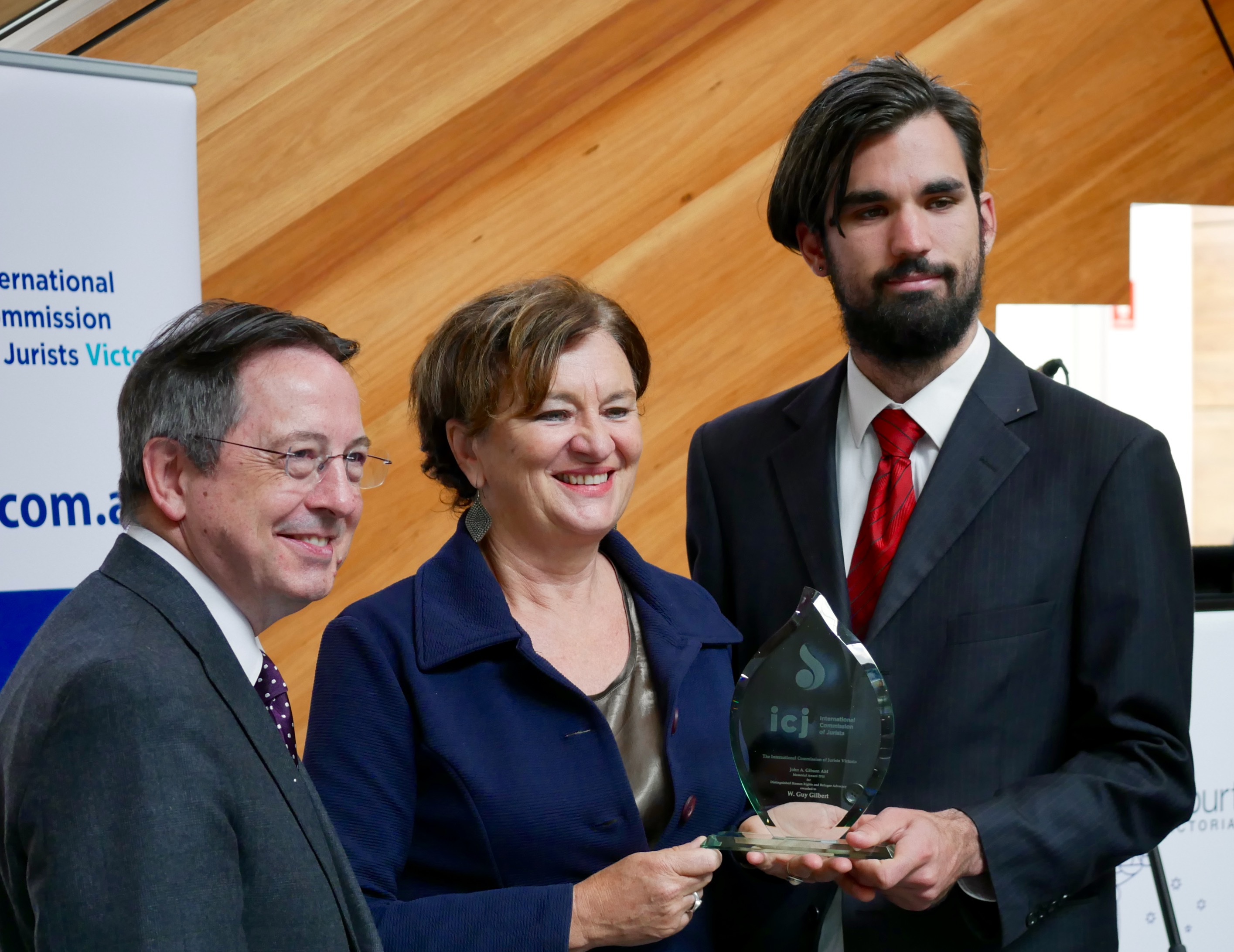 This Award has the following criteria, the recipient shall:

2. be a prominent advocate for human rights and/or refugee interests;

3. have distinguished him or herself by advancing and promoting human rights and/or refugee issues in the public domain or the legal sphere by positively and effectively advocating the interests of refugees, asylum seekers and/or sections of the community in need of assistance by reference to their human rights. Such advocacy may be in Courts, in the public domain, in private work or on committees. As a result, the recipient is likely to (but need not) be well known publicly or in the legal community.